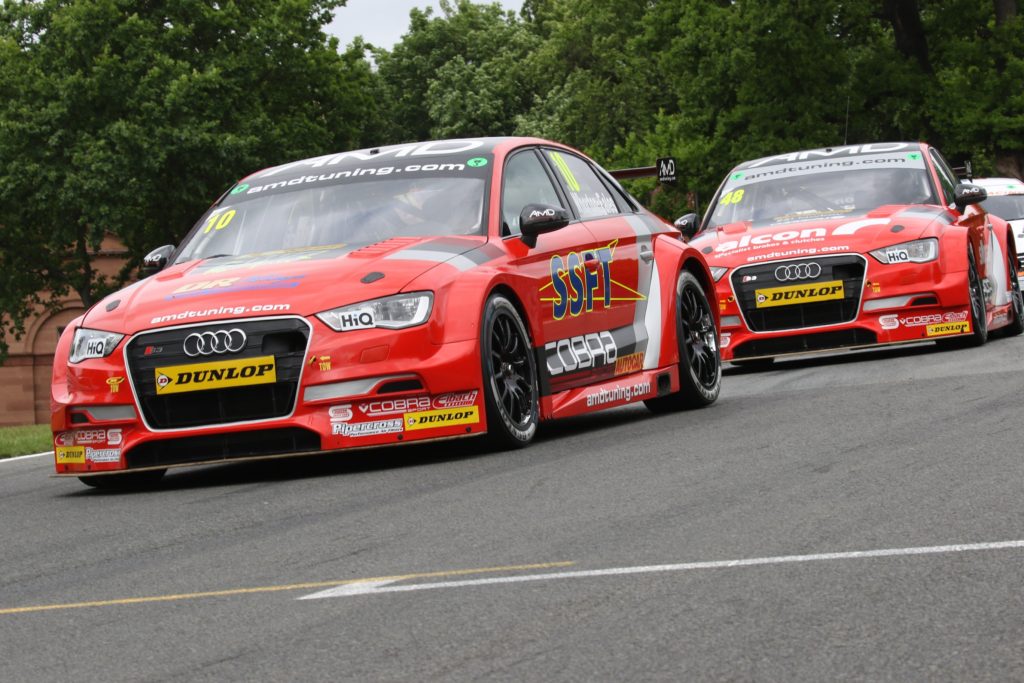 The AmDTuning.com with Cobra Exhausts team showed impressive pace as the Dunlop MSA British Touring Car Championship headed to Oulton Park for the fourth meeting of the year. Drivers Ollie Jackson and Ant Whorton-Eales both showcased the speed of the West Thurrock-based teams Audi S3, although misfortune for both drivers on race day meant the … END_OF_DOCUMENT_TOKEN_TO_BE_REPLACED 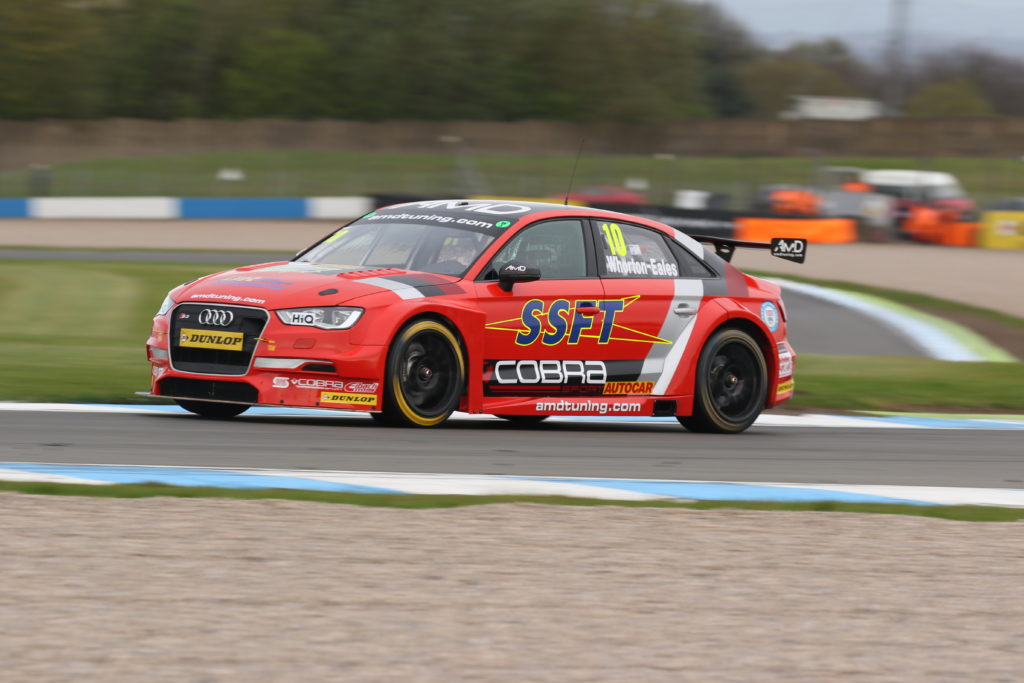 The AmDTuning.com with Cobra Exhausts team will look to bring home points for the third Dunlop MSA British Touring Car Championship meeting in succession when the series heads for Thruxton this weekend for the latest rounds of the season. The West Thurrock-based team has enjoyed a solid start to the 2017 campaign, with drivers Ollie … END_OF_DOCUMENT_TOKEN_TO_BE_REPLACED