When the company moved in January 1987, the business name was changed to Automotive Developments to reflect the more ‘hi-tech’ nature of the business. Whilst still trading under this name to this day, the nickname ‘AmD’ has also been adopted. This was created by the customers and suppliers, who often shortened the name to ‘AmD’ for ease of use. This nickname stuck, and has since been adopted as the company logo.

From this point onwards the company began to specialize in the Audi-VW marque, forming their own VW-backed race team in 1990. AmD went on to win many a championship with AmD-built and tuned Golfs, which is why the company ‘know their stuff’ when it comes to engine and suspension tuning and remapping. This hands-on knowledge combined with a commitment to rigorous staff training and financial investment in technology, are why AmD are so highly regarded in the industry. It may also be why we are still going strong today, when many other engine tuners have been formed and have fallen by the wayside.

For the 2008 & 2009 season we run SEAT Leons in the Dunlop Sportmaxx Cup for Milltek, Dunlop and and won the championship in 2009. We also support a VW Cup winning Golf R32 and Milltek’s track day Audi R8 and TTS.

AmD Essex are currently running a VW Golf mkV in the 2010 BTCC. Shaun Hollamby, AmD Essex’s Managing Director, has a VAG motorsport background going back over 30 years said, “We are immensely proud of our commitment to customer service whilst providing a level of expertise which is second to none. No job is too big or too small and is approached with the same level of enthusiasm by our dealer trained staff.”

Finance is available online, in-store or over the phone. It’s quick, easy and in most cases you’ll get an instant decision. Our online retail finance partner is Pay4Later and all credit is provided subject to status.

HALF PRICE REMAP WITH
MILLTEK OR COBRA EXHAUSTS

Simply choose a Milltek or Cobra exhaust including fitting at AmD Tuning in Essex to receive the fantastic half price remap offer. 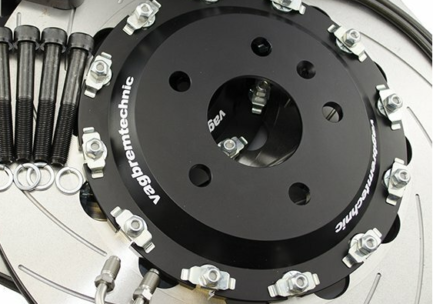 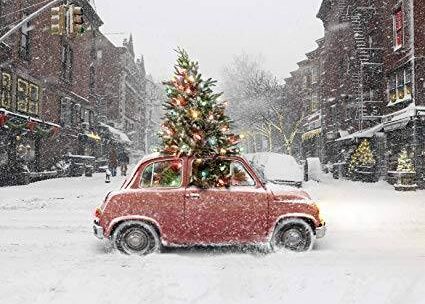