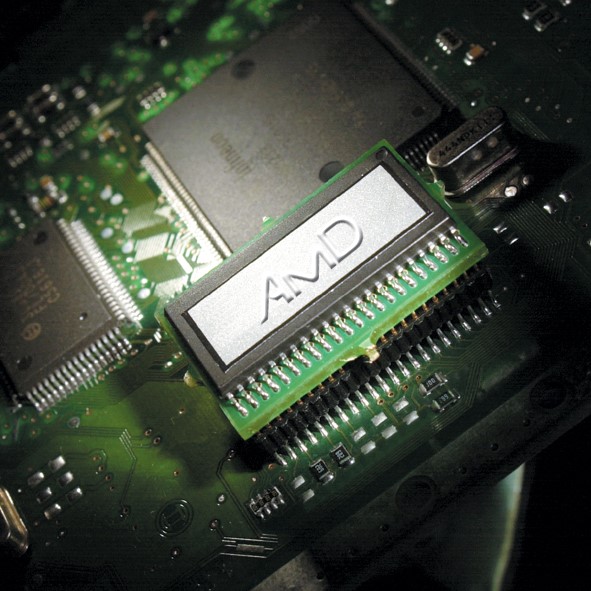 What Is Remapping a Car?

Engine remapping alters or replaces the existing software in the car’s Engine Control Unit (ECU), this changes how it performs and can remove any restrictions the standard ECU has on the vehicle. Here at AmD Tuning, we often install a new software on your vehicles ECU, completely overriding the existing settings on the ECU, allowing us to unleash the true potential of your vehicle.

How To Get Better MPG?

How to get better fuel economy is one of the most frequently asked questions we get here at AmD Tuning and the truth is remapping your vehicle can have an very positive effect on your vehicle’s miles per gallon (MPG), for example if you own a turbodiesel engine, you can potentially increase your economy by seven to ten percent. This is because when you remap a vehicle, you’re increasing your vehicle’s Brake Horse Power (BHP) and Torque in the lower rev range, meaning your vehicle doesn’t have to work as hard as it did before to get you to your optimum speed.

However, if you’re remapping to achieve a more economical MPG, we do advise not using your new power to go faster, accelerate harder, and drive like a boy racer, otherwise your new remap could have a negative effect on your MPG.

You can also improve your MPG without the addition of a remap by being a little more aware of your throttle usage, cornering, braking.

What Does Remapping a Car Do?

Remapping a car alters the existing ECU with a new software that has been designed to give your engine more power, and generally make your car the best it can be. Remapping your car will give you…

Increased Performance – If the remapping is successful, you should notice an immediate improvement of the speed and power of your vehicle. Here at AmD Tuning, our remaps have been known to increase horsepower between 30 – 50bhp and up to more than 80nm of torque. This number will vary on your vehicle’s engine.

A More Responsive Engine – Once a remap has been completed, your engine will be much more responsive, making it easier for you to overtake on the motorway, or around a dawdling tractor on the back roads.

Better Economy – As mentioned above, remapping your engine can increase your vehicle’s MPG, this is because your engine no longer needs more acceleration for it to operate. You may also find that with a remap, you no longer have to go through the gears as much as you used to, this will also help improve vehicle economy.

These are just some of the benefits of remapping your vehicle.

You will often find car manufacturers will deliberately limit the performance of their vehicles via the ECU, so at a later date the car manufacturer can release a new and faster model, which has the same engine, but has had a few software changes made to it, which they then sell on for a much heftier price.

Can You Remap a Petrol Engine?

Yes. Here at AmD Tuning we are tasked with remapping petrol cars every week. However, remapping petrol cars can vary in performance gains. For example, if your vehicle uses petrol but doesn’t have a turbo, your performance won’t be as significant as ones with a turbo. The table below will show you the average gains of a petrol engine with and without a turbo. The vehicle(s) chosen for this test are the Ford Fiesta MK7 Zetec S (1598cc) (Non-Turbo Petrol) 118bhp VS MK7 Ford Fiesta ST 1.6 182PS

Please note, these figures will vary, and are an average of the performance increase. Your vehicle may see less or more of a performance gain.

Can You Remap A Diesel Engine?

Remapping diesel engines is one of the most common tasks we carry out here at  AmD Tuning and we are able to remap a wide array of diesel vehicles. Just like remapping petrol engines, tuning an ECU on a diesel can have various effects on performance gains. Below are two examples of performance gains for diesel cars.

Please note, these figures will vary, and are based on average of the performance increase we generally see with our remapping software. Your vehicle may see less or more of a performance gain.

How Long Does It Take To Remap A Car?

Remapping a car can take on average between 30 minutes to 2 hours to fully implement, and thanks to our continued evolvement of our remapping software, it’s a very straightforward process.

We understand what it’s like to be the customer having their car tuned, so we know that speed is of the essence. But, we also know there are no shortcuts when it comes to your vehicle and we guarantee all our remaps will be carried out professionally, leaving you 100% happy with your purchase.

Is Remapping Bad For Your Car?

A very small number of people have reported engine damage from ECU remapping, but the chances of a remap actually damaging your vehicle are very slim. If you have any concerns regarding remapping your vehicle, you can call us today on 01708 861827 or you can click here to view one of our latest testimonials of our remaps.

Is Remapping A Car Illegal?

No, remapping a vehicle in the UK is not illegal.

Engine remapping can affect insurance, but not all the time. We highly advise that before you have your car remapped, you phone up your current insurers and ask them if a remap would affect your current policy and if so, how much more it will cost you.

How Much Does It Cost To Remap A Car?