AmD Tuning has been selected as the Power Test provider for this year’s VW Racing Cup. 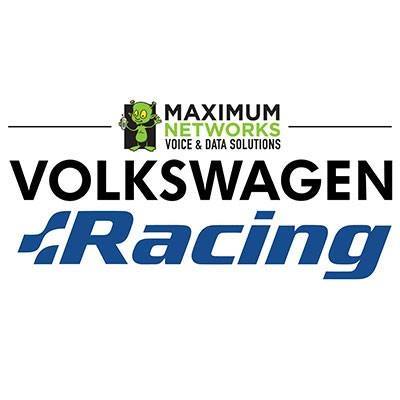 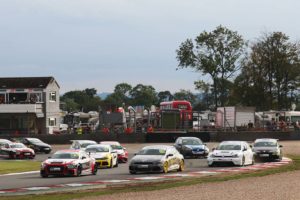 We are pleased to announce that AmD Tuning has been selected as the Power Test provider for this year’s VW Racing Cup.

Well established in the performance tuning industry and with over 20 years experience, AmD is no stranger to motorsport, having fielded front-running cars in the BTCC since 2010. It’s also no stranger to tuning VAG models too, with its facilities including a Dimtech Dyno rolling road that can be used for both 2WD and 4WD cars.

AMD Tuning is the sole provider of the power testing facility this year.

It is a requirement of our championship that all cars are power tested before the start of the season, or before the first round entered. It’s also a case that if an engine has been rebuilt or a new unit fitted, it will also require power testing and sealing before racing can commence.

AMD’s Dimtech Dyno rolling road caters for 2WD and 4WD cars. Suspension should be set such that the driven wheels are as upright and parallel as is practical. Ride height should be sufficiently high to avoid fouling on the rolling road.

AMD has asked that Wet tyres are fitted.

Please remember, it’s the competitor’s responsibility to arrange this test, the cost of which is included within the championship registration fee.