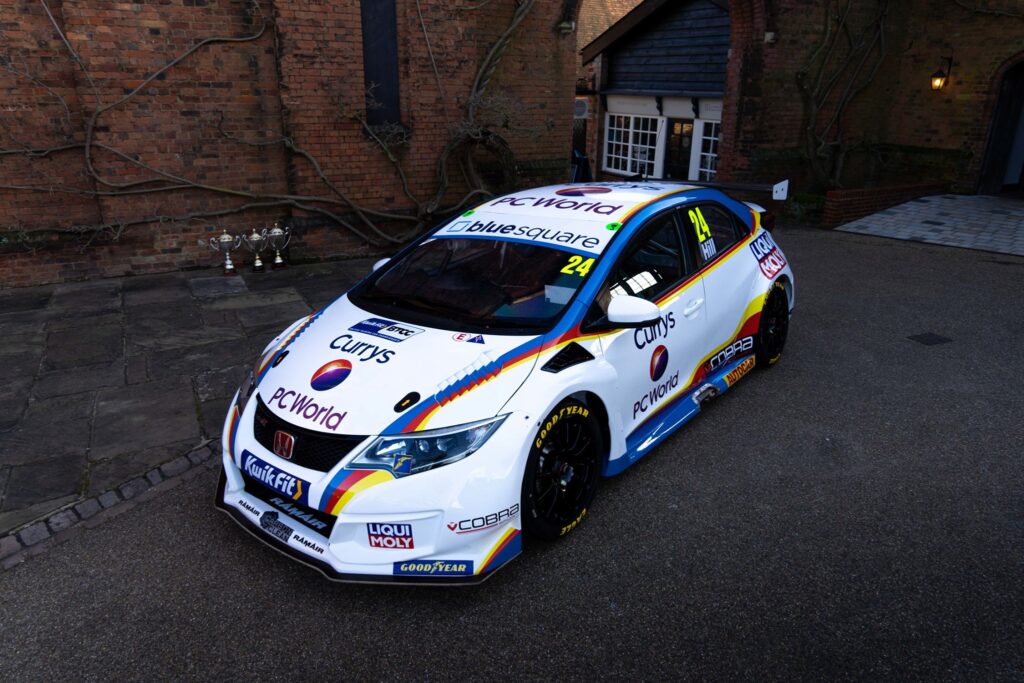 The partnership will see MB Motorsport accelerated by Blue Square take to the track for the first time this season, as the newly rebranded team forges a strong working relationship with a partner renowned for bringing together incredible people and creative solutions.

Last season, Blue Square joined forces with MB Motorsport Sporting Director Mark Blundell as he embarked on his return to racing, with the success of that venture being reflected by the way in which both parties will work together through 2020.

“Strengthening our relationship with Blue Square is a real coup for the whole MB Motorsport team,” said Blundell. “The coming season will see some changes in the way we work as a team and who we work with, and we can draw on Blue Square’s experience in how we can do this most effectively.

“Our partnership with Blue Square extended well beyond the track last year, which will be no different in 2020. Their expertise in accelerating brand performance complements our own sports agency work and we are looking forward to aligning on numerous projects across the year. They’re a high energy, high performing agency and those are two standards which will be holding ourselves to as a team this year too.”

Blue Square branding will take a prominent position on the AmD run FK2 Honda Civic Type Rs of Jake Hill and Sam Osborne, with the car appearing on track in its 2020 colours for the first time during the team’s latest test at Brands Hatch today. The new MB Motorsport design will be presented in all its glory when the full liveries of both cars are formally unveiled at the official pre-season BTCC Season Launch on the 17 March, including each driver’s individual partners.

The livery features the instantly recognisable blue, red and yellow colours that have been a fixture of Mark Blundell’s helmet throughout his long and successful racing career and also pay tribute to the Peugeot 905 that Mark drove to victory alongside Derek Warwick and Yannick Dalmas in the 1992 Le Mans 24 Hours.

Thanks to an innovative approach to the way in which MB Motorsport will operate its racing programme this season, a number of specialist channel partners will feature on the livery of the Honda over the course of the year, the first of which will be revealed at Silverstone on 17 March.